Encephalitis | what is it? & my brothers story

encephalitis | what is it? + my brothers story Todays post is an important one and an educational one. 78% of the general public don't know what encephalitis is and I want to make more people aware of it. Up until my brother was admitted to hospital in October 2020, I was apart of the population that had absolutely no idea what encephalitis was. It's a devastating and serious but an uncommon disease that I feel like needs to be spoken about more. This is a rather lengthy post but hopefully this raises more awareness.  What is it and what causes it? Encephalitis is an inflammation of the brain. It can happen if an infection invades the brain or through immune systems attacking the brain, however it is most often caused by a virus. You cannot catch encephalitis from somebody.  Some viruses that can cause encephalitis are:  The varicella zoster virus, which causes chickenpox and shingles Measles, mumps and rubella viruses Herpes simplex viruses Viruses spread by animals, such as
Post a Comment
Read more 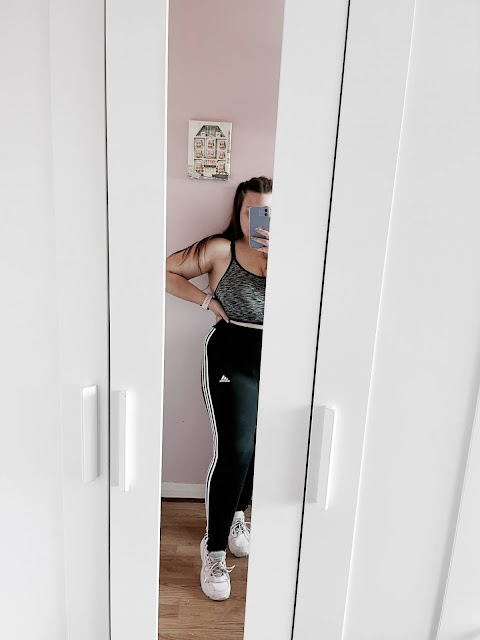 5 workout outfits of the week 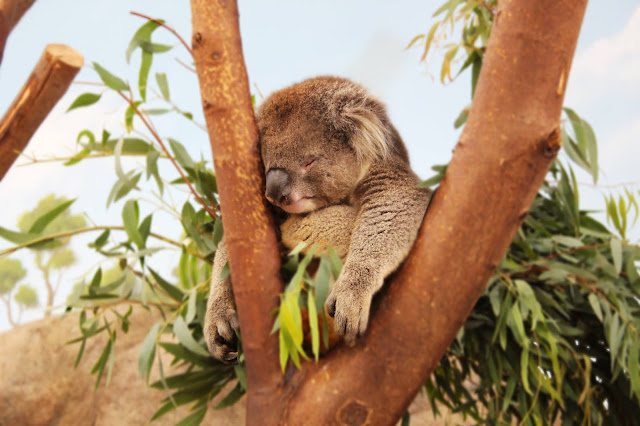 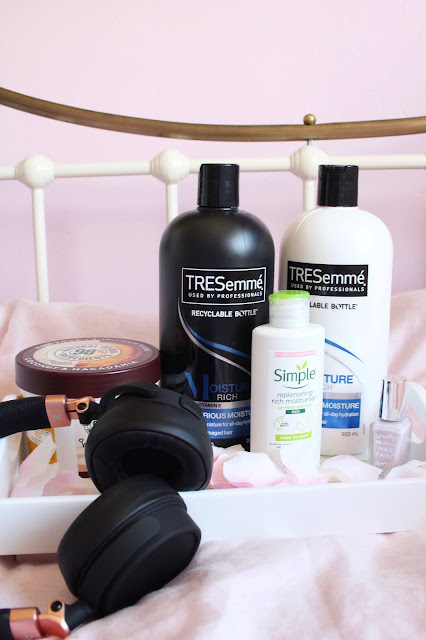 What I've been loving recently 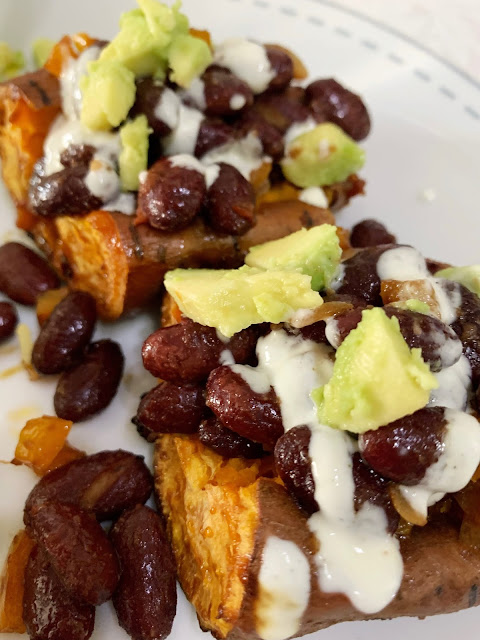 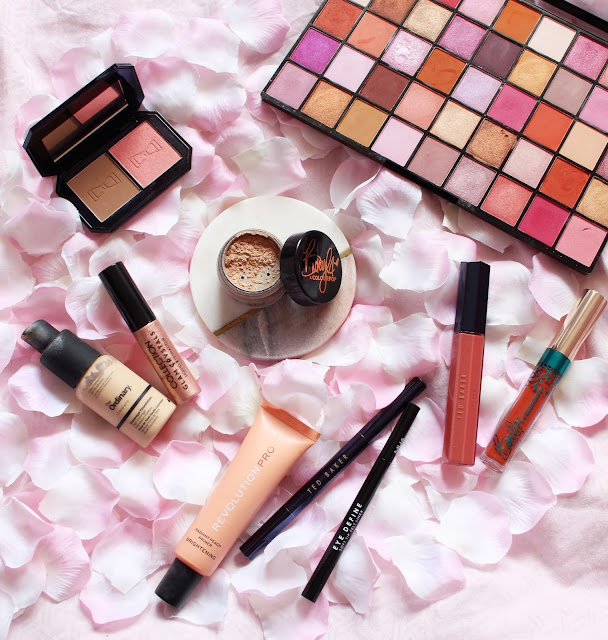 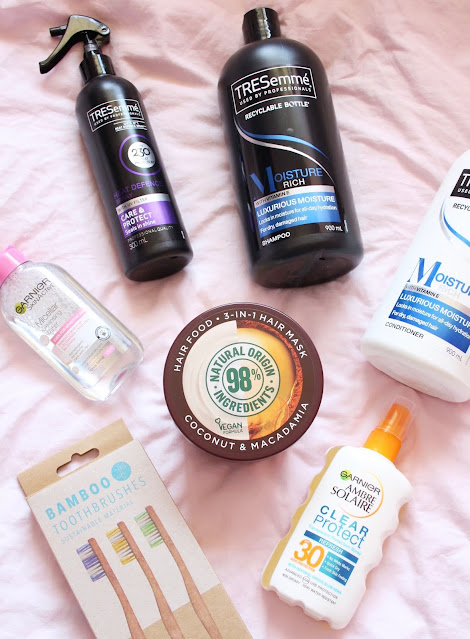 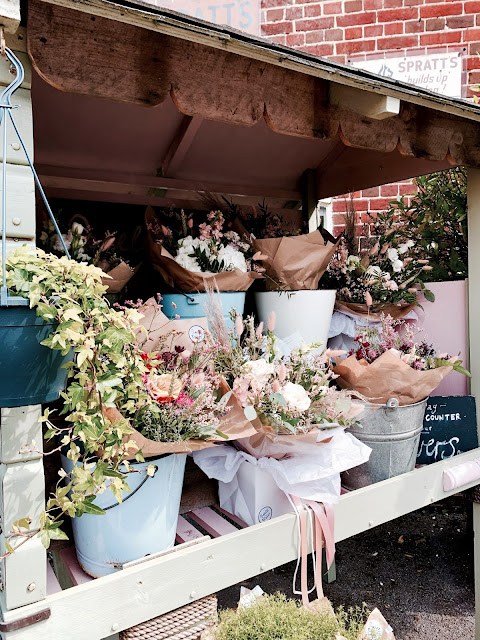 Why I'm looking forward to summer 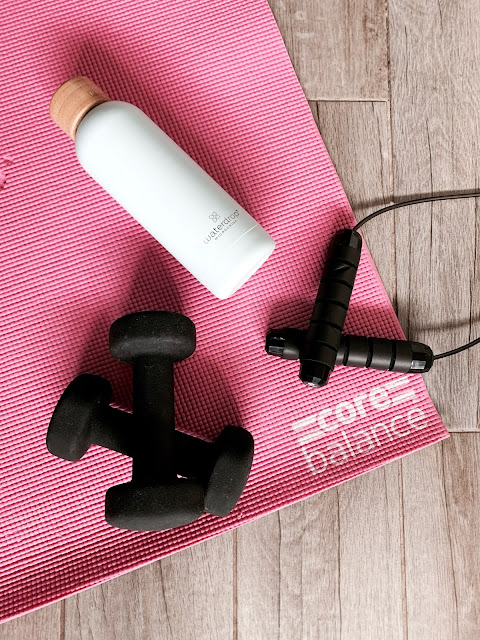 What I've learnt in my first month of my fitness journey

Em Barker
I'm Emilia, a 23 year old Blogger and YouTuber from the South Coast of England. 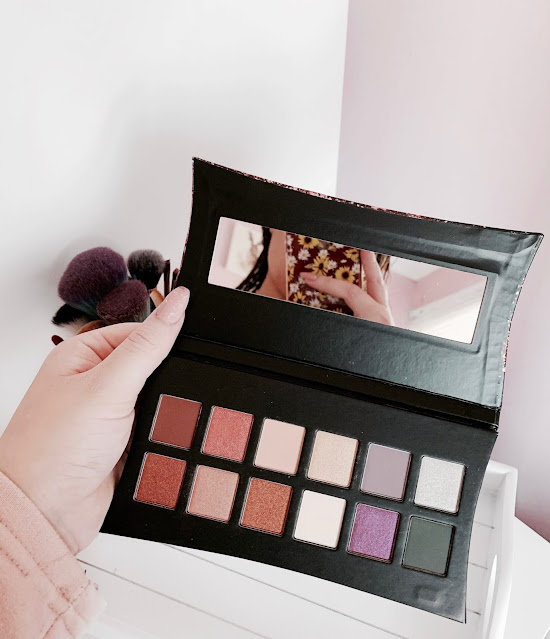