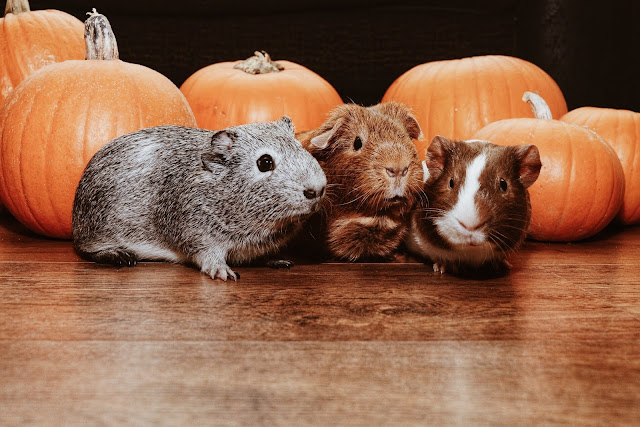 In the time I've been blogging, I've never done a 'meet my new ___' post. Besides my 2 new guinea pigs, the only other new pet I got was a hamster (who unfortunately died a couple of weeks ago). I love reading peoples pet posts, so I thought I'd write my own and introduce you to my new babies.

A couple of weekends ago (on the 21st of October), I decided to get some more guinea pigs. Guinea pigs have been a huge part of my life as these are my 10th and 11th guinea pigs I've had since I was about 5. Having guinea pigs got me over my huge fear of dogs when I was younger (although I'm still rather anxious around dogs).

I already have a guinea pig, Lola, who is 6 and a half years old, which is old for a girl as their estimated life span is 4 years. I've never had a guinea pig thats lasted past 4 and a half as I've always had girls, so Lola's a special one. 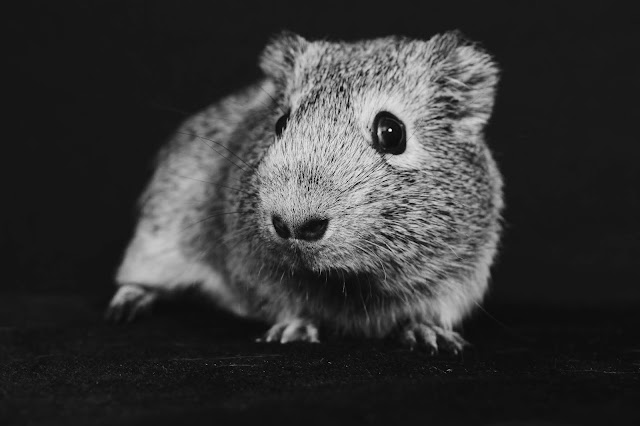 The 2 guinea pigs I got are boys called Max and Alfie. Where I went, they only had boys, which wasn't an issue as I wasn't going to put them with Lola anyway. Boys estimated life span is 6 years.

Max is the grey one and he is very adventurous. He just wants to run around and eat everything. He likes to PULL the bars of the playpen and chew your clothes. Most of my guinea pigs were like this when they were babies, so its nothing new to me. Alfie is the brown and white one and he is very calm and quiet. He likes to cuddle up to you and he hasn't tried to bite me or my clothes whatsoever. 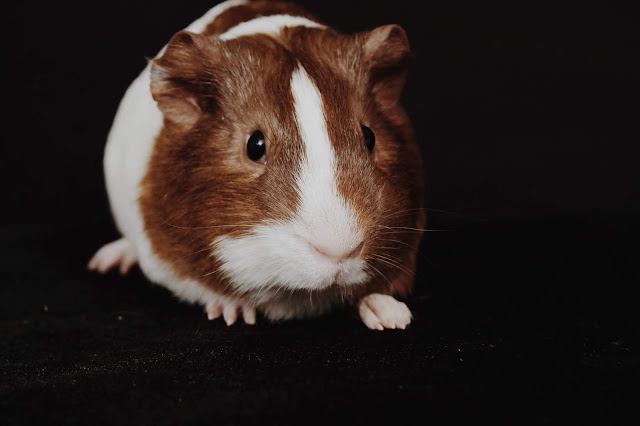 Their personalities are quite different, but I like having guinea pigs that are completely different from each other. Alfie's more like Lola in the fact that he just wants to sit with you for ages, whereas Max would prefer to dart off across the room and try and escape.

The woman who sold us them said Max was 8 weeks old and didn't say what Alfie was, so I presume he's the same. My family and I do reckon Alfie's maybe a week or 2 younger because he looks longer, but then again, it might just be their breeds. 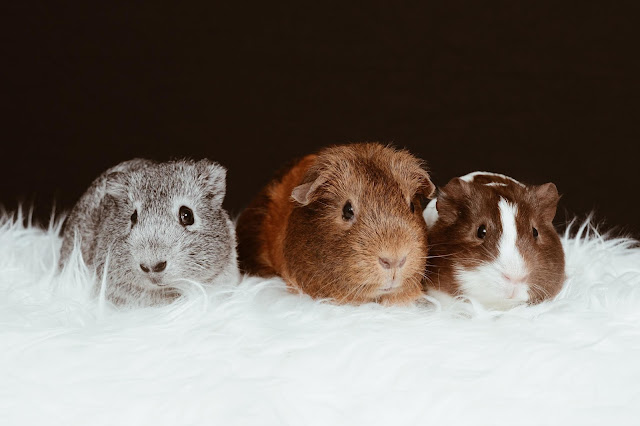 I've had them for just over 2 weeks now and they seem to be loving it here. They adore Lola and although I won't allow them to play in the same playpen together (because I don't want Lola having babies), I let them sit together and Alfie just wants to sit close to her.

Its cute because Max and Alfie run around in their playpen and Lola runs around the outside the pen and they just kind of sit with each other on each side of the bars. I feel bad because I won't let Lola run around in the playpen with them, but she's ok running around the outside. Lola doesn't run very fast, nor does she really run around that much, so it doesn't matter if she wonders off because she won't get into any small gaps unlike Max and Alfie.

We also have a budgie called Jasper, who loves Lola, so I'm interested to see whether he likes Max and Alfie also. 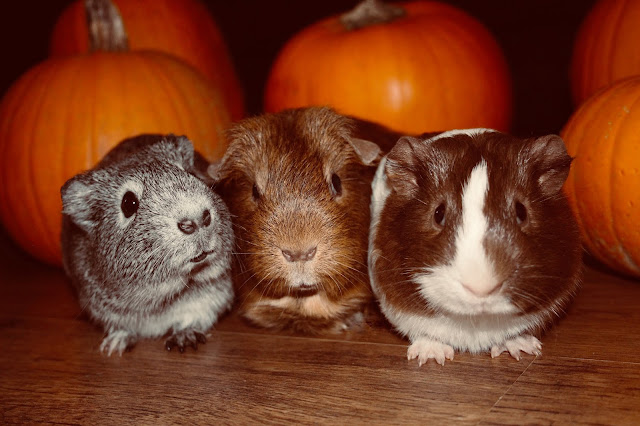 I felt like this post was a bit of a ramble, but it was fun writing about my pets because I've never done a blogpost like this before. I'm sure you'll see Max and Alfie on my social media (if you haven't done already), because I like to post a lot about Lola and now I'll be posting Max and Alfie too.

Oh, also I turned my old Lola Instagram account (which was with one of my old guinea pigs) into a pet account for my guinea pigs and budgie. I've been planning this for a while because I have thousands of photos of my pets, so why not make an account and share them. I thought I'd just have a separate Instagram account to my own. If you're interested, the account is @barkers_pets. I don't use my own account that often, but I've now been spending most of my time on theirs. 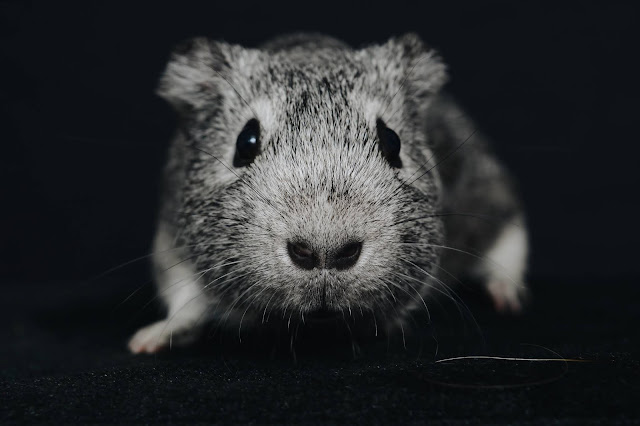 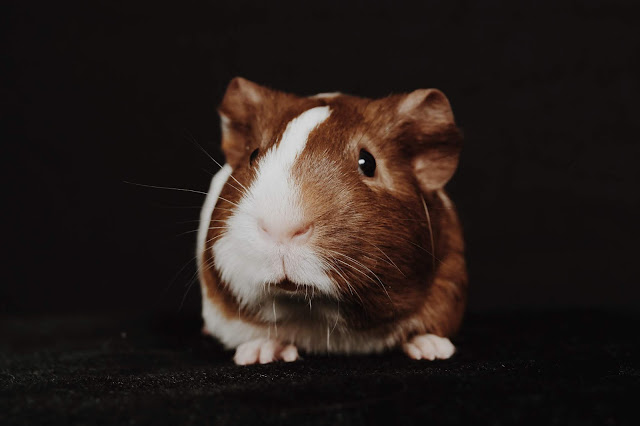 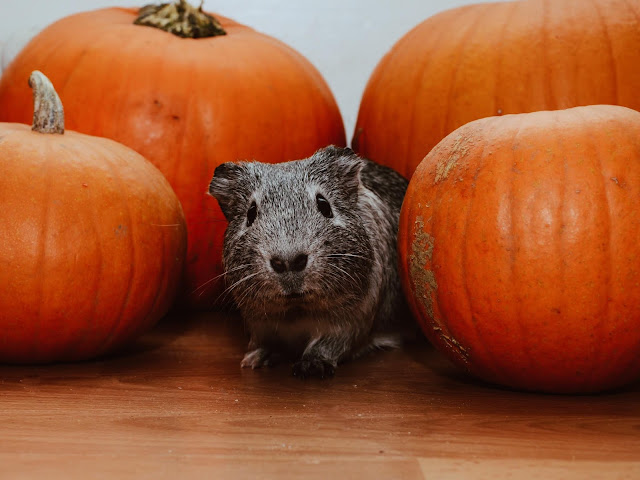 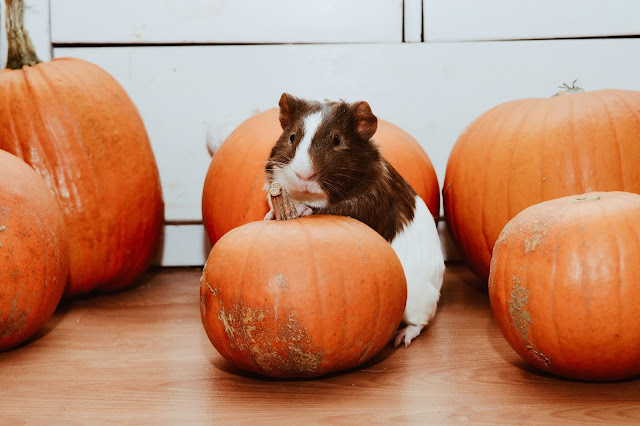 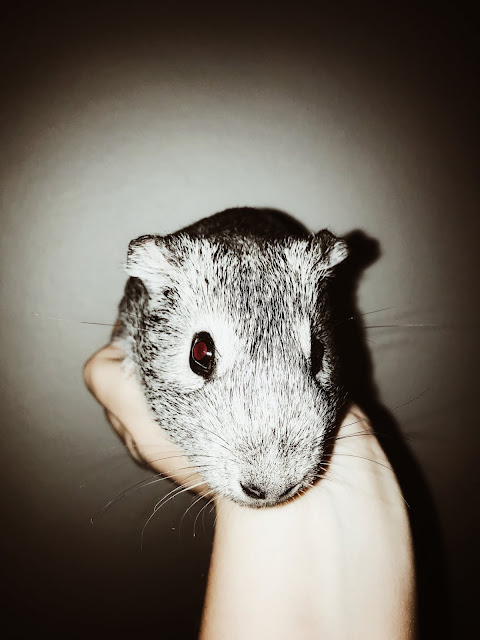 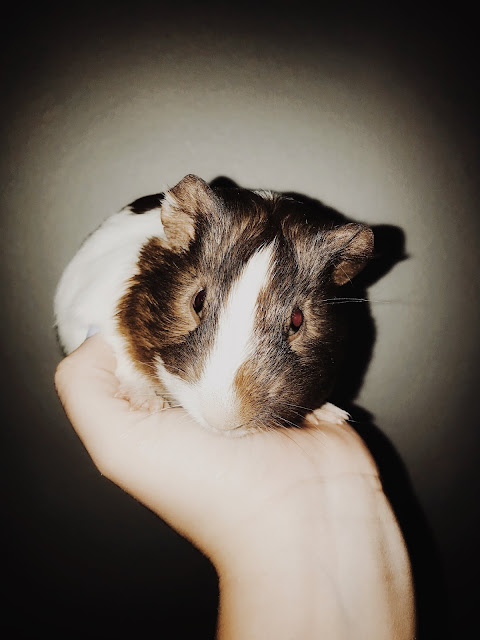