I may have completely forgotten about doing my October favourites at the end of last month, so I'm combining October and November together. There are quite a few things which I knew would happen if I combined the two together, however some I've already spoken about in a haul/review, so I'm not going to go into them too much. 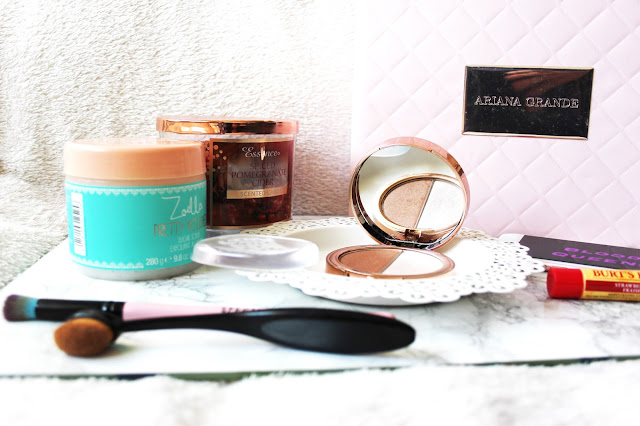 Zoella Pretty Polished Body Scrub | after my Zoella Scrubbing Me Softly body scrub ran out about a month ago, I started using my Zoella Pretty Polished body scrub. I love this and I actually prefer it to the Scrubbing Me Softly one. It exfoliates really well and I find this to be really moisturising as well. It leaves my skin feeling soft and I've been using this a ton throughout October and November. 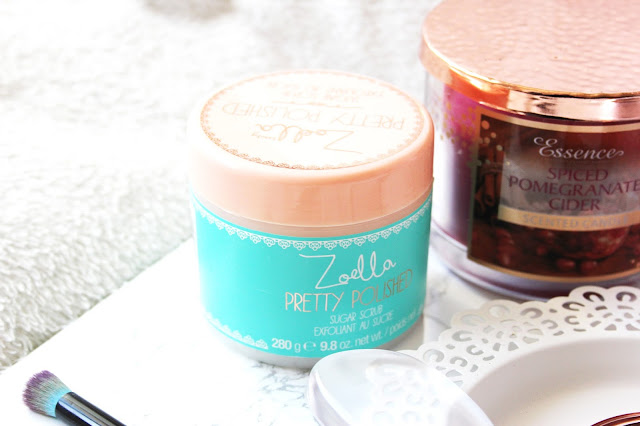 ELF x Heart Defensor Highlighter Duo | because I mentioned this highlighter in my haul and wrote a review on it (here), I'm not going to go on about this too much. This is a beautiful highlighter duo, which is very pigmented and I've been using it every time I've applied makeup. It's the only highlighter I've been using since I got it. 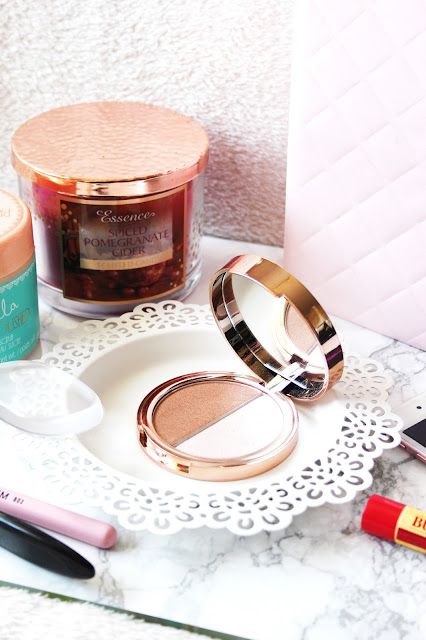 The ACE Family | a YouTube family I discovered at the end of October was The ACE Family and they've easily become two of my favourite YouTubers. Catherine and Austin vlog with their daughter Elle and do challenges and pranks also. I've been binge watching their videos and they're so funny. Their teddy bear prank was hilarious and so different to any other pranks I've seen. If you like family YouTubers, you should definitely check out their channel.

Essence Spiced Pomegranate Cider Candle | after seeing the Essence candles everywhere and hearing that they're a dupe for Bath & Body Works candles, I had to get one. While I was in B&M last month, I picked up this candle and I've been loving it. It's perfect for this time of the year and I definitely need to get more. The scent is strong and it's a really good size considering it was only £3.99! 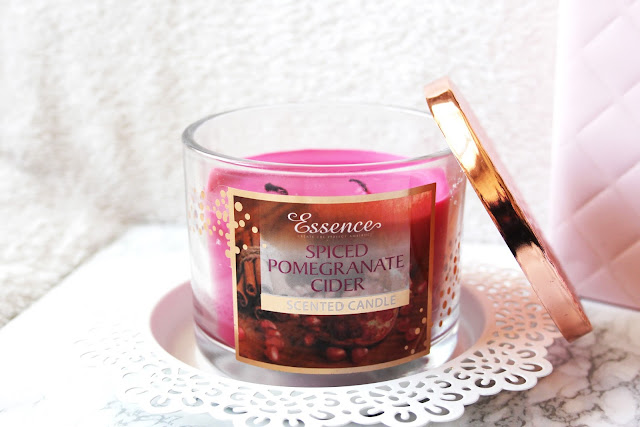 I didn't think the silicone blender would actually work and I'm not too sure why. I was wrong. It works so well. It does take a little longer to blend in than a brush/sponge would, however the finish looks really nice. I don't use this everyday, but when I do I like how it looks.

Spectrum B03 Brush | I've had this brush since the beginning of the year and up until I got the oval brush, I had been using it to blend concealer. I had pretty much neglected this brush until I decided to use it for contour and I love applying cream contour with it. 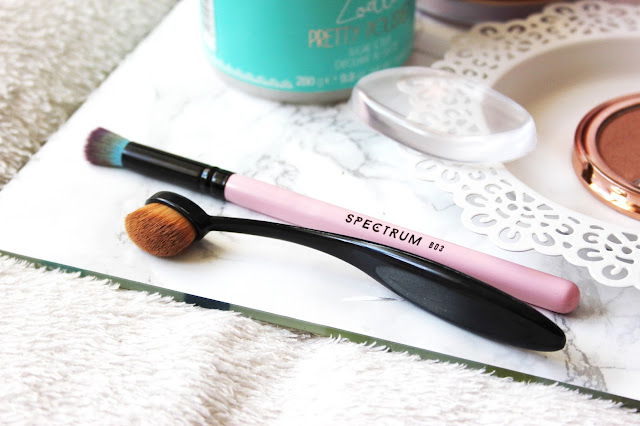 Burt's Bees Lip Balm | this lip balm has been one of the best I've ever tried. It's been making my lips so soft. It's the first Burt's Bees product I've tried and I'm really impressed with it. It's a little oily, but I don't mind because it works really well. 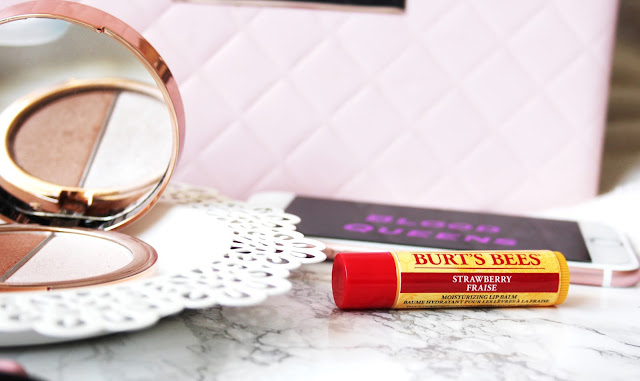 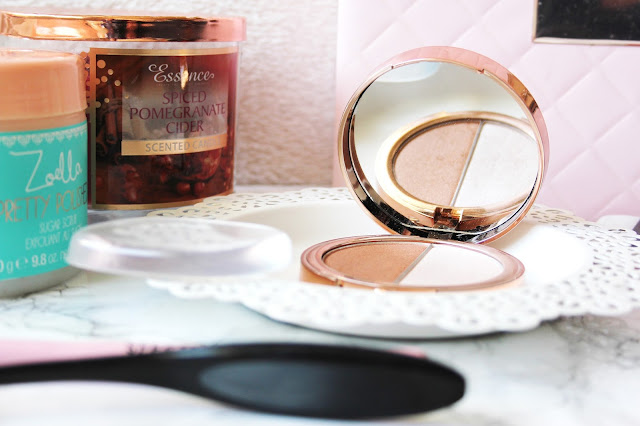 What have you been loving throughout October and November?