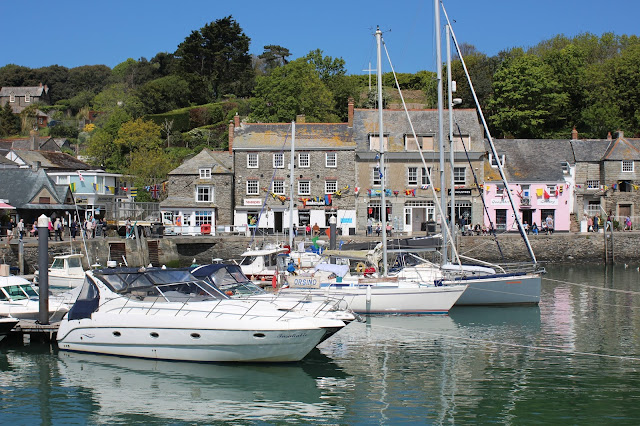 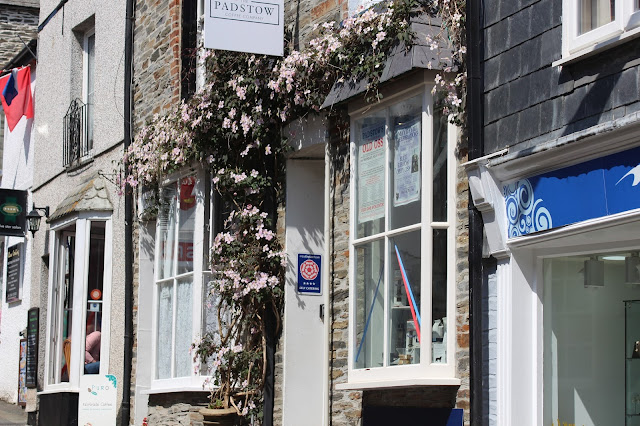 On day 2 in Devon, we were undecided whether to go to a vintage funfair or to Padstow. We worked around the weather and since the vintage funfair is indoors, we went to Padstow as it was a lovely sunny day. We've been to Padstow a few times and we've actually stayed in a cottage above an estate agent at the front, around 12 years ago. Padstow is a really lovely place, but very busy as well. 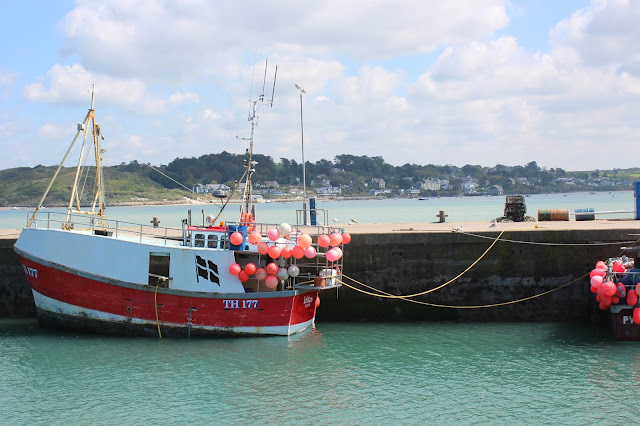 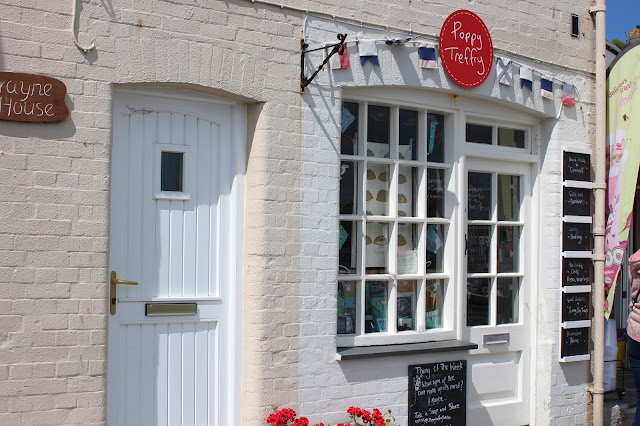 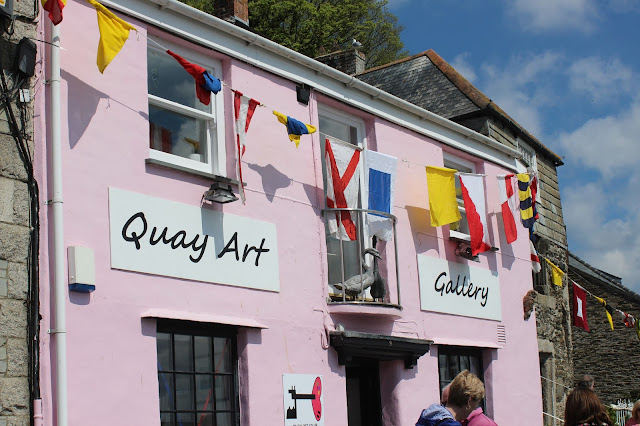 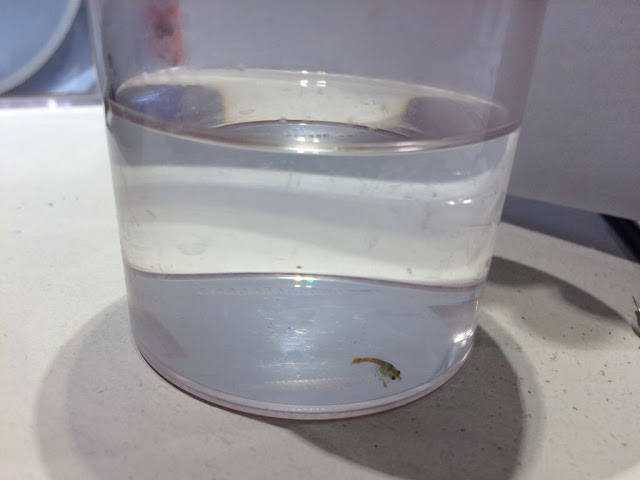 I actually adopted a baby lobster and need it Lola. Adopting a baby lobster was something I really wanted to do after reading about it online a couple of weeks before we went. For £3, you can adopt a lobster and in a few months time on their website, it'll tell you where your lobster had been released. I've seen a video of it before and it made me really happy. How cute is little lobster Lola? 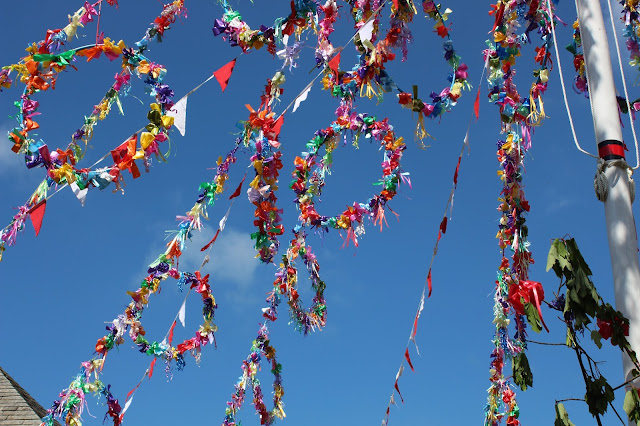 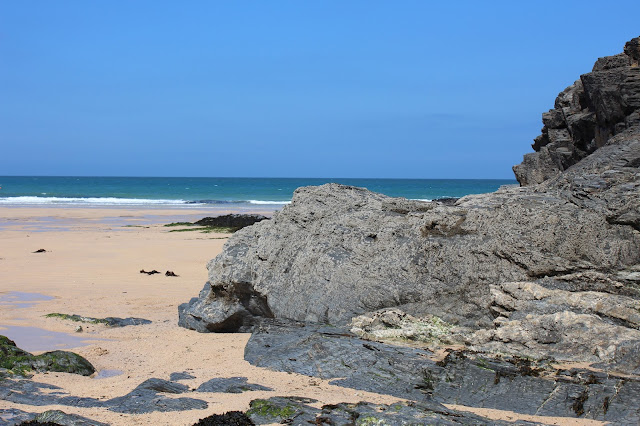 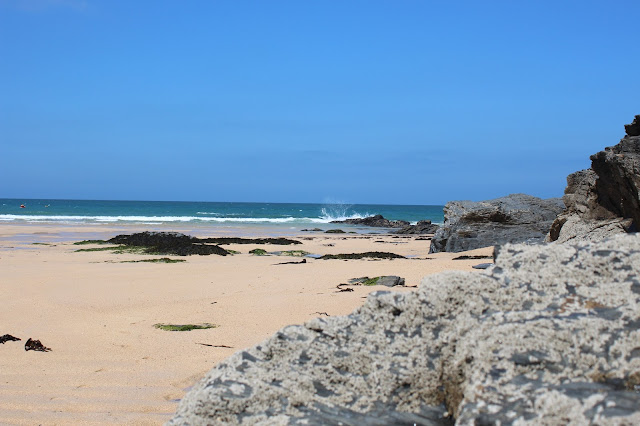 After we bought some chips, we ate them at Harlyn Bay, which has a sandy beach. I love the beaches at Cornwall because they're all sandy and where I live, its all shingle, with the odd tiny bit of sand at times. 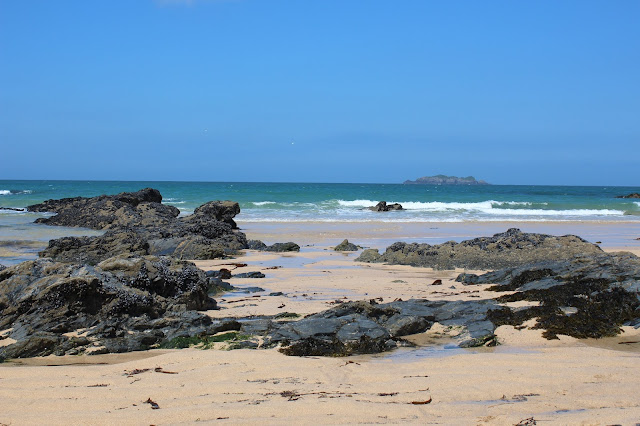 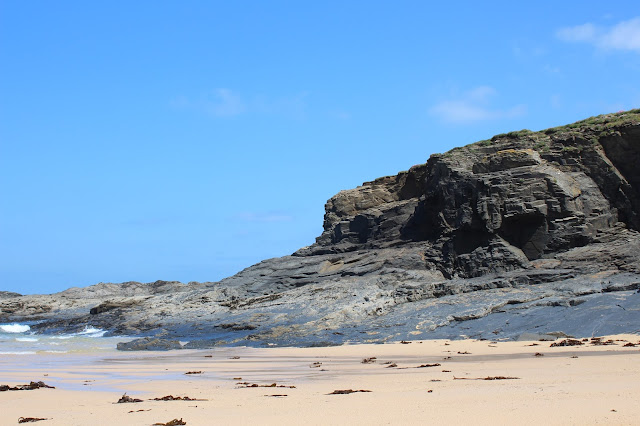 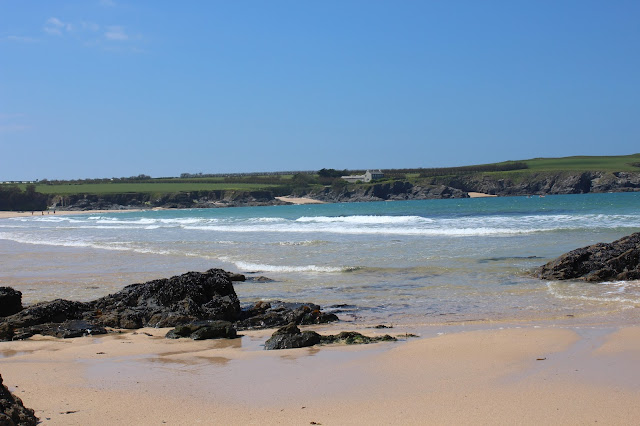 Before getting back to the cottage, we stopped off in Launceston. Launceston is a really lovely place. 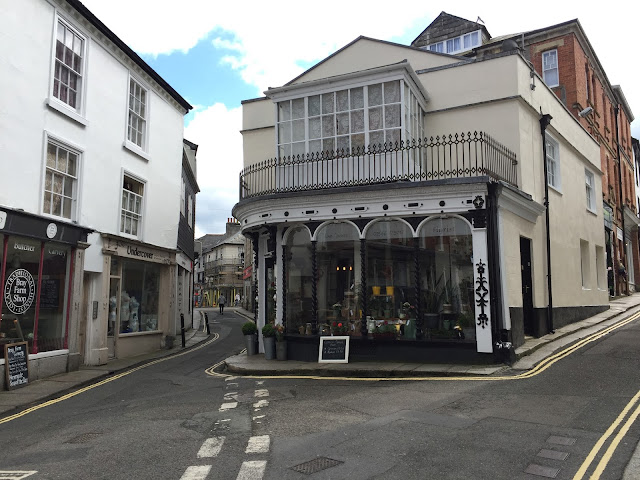 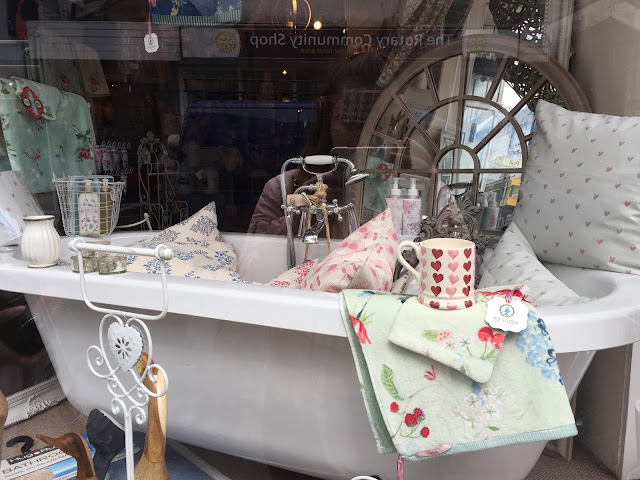 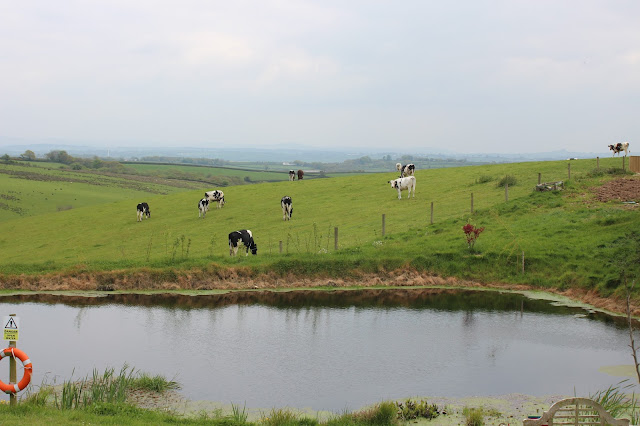 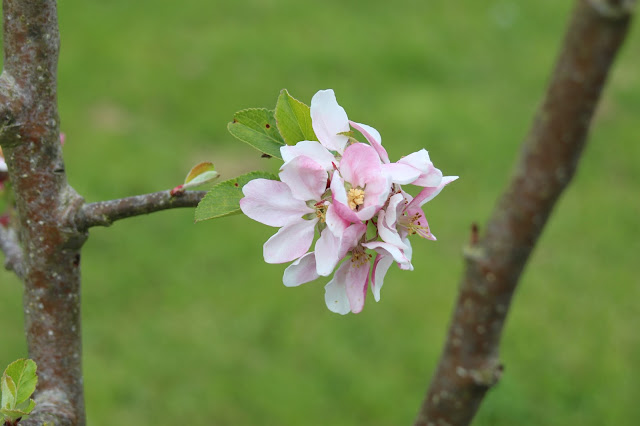 We headed back to the cottage and had a cup of tea, before heading back out for another little walk. Across from the cottage, theres a new pond and its really peaceful there. With the birds chirping and the beautiful view, I couldn't stood there forever. 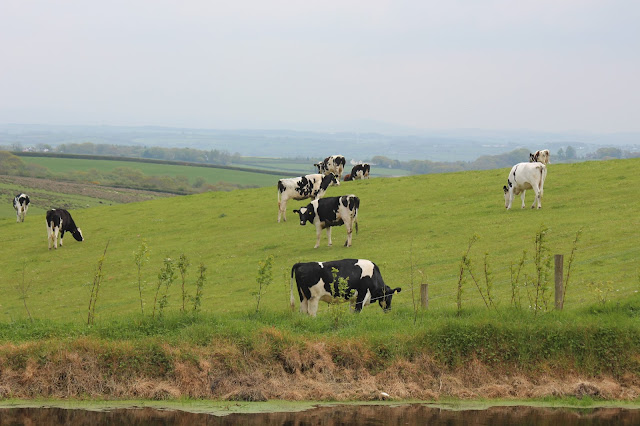 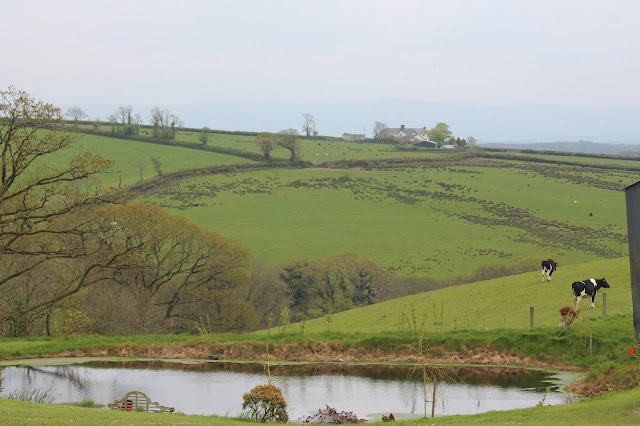 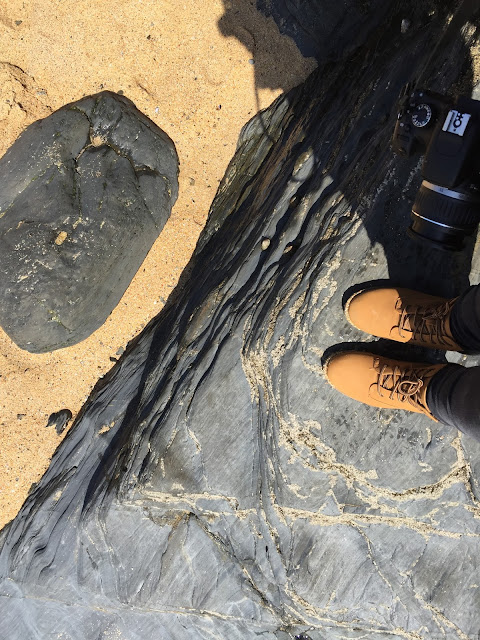 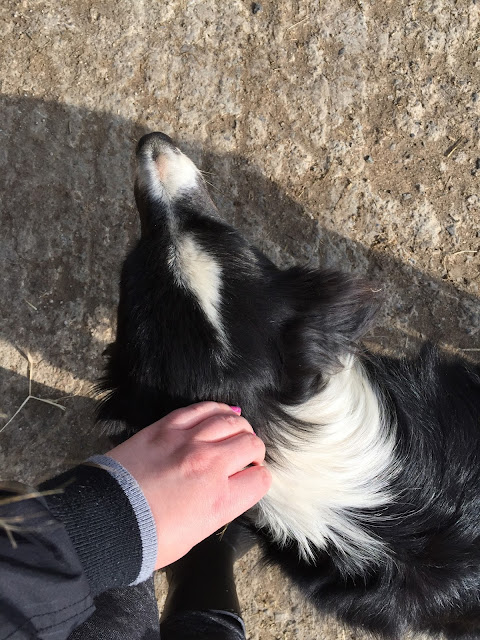