I love doing my current favourite songs posts. I also love reading what songs other people have been loving at the moment. I'm currently loving so so many songs and if I'd added all of them into these posts then the list would be super long. 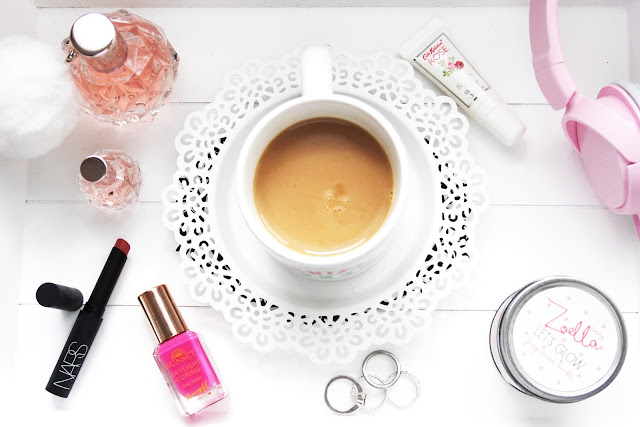 And those are some of my current favourite songs. (You can read #1 here and #2 here if you'd like). What songs are you loving at the moment? Are you loving any of these songs also?