I haven't done a monthly favourites post in a few months, so I thought this month I'd do one. This is going to be a mixture of makeup/apps/TV shows/music and books. 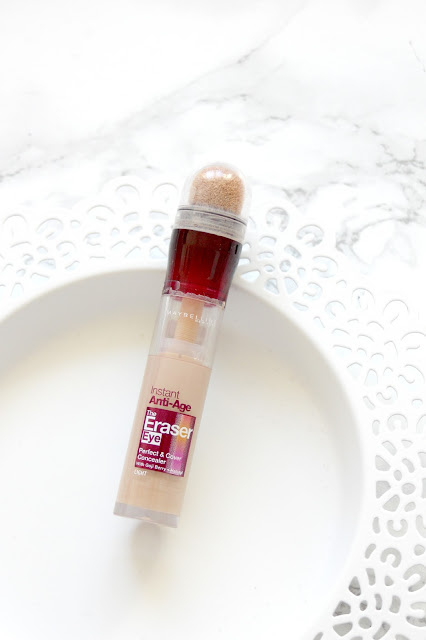 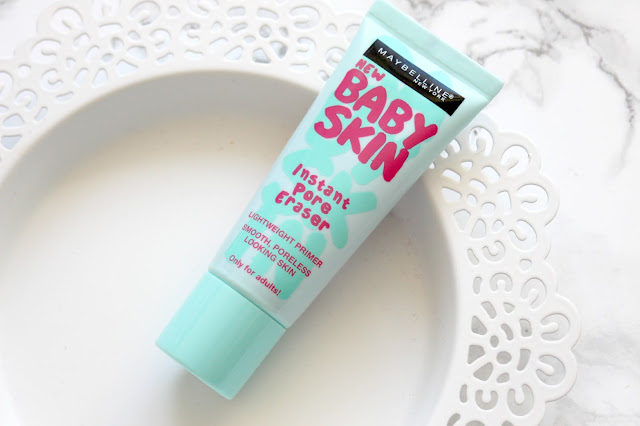 Maybelline Baby Skin Primer: I've been using BB Creams for a couple of years, but I wanted to try a primer. I have a Maybelline Dream Smooth Primer, but I use that to prime my eyelids...Since I ran out of the L'Oreal BB Cream I thought now would be a good time to try a new primer. I'd looked online before I went to Boots and saw Maybelline did a Baby Skin primer. It's such a good primer and I've really been liking it. Since I've been using this my makeup seems to last much longer, which is so good!

Spotify: My brother has been using Spotify for a while and he had told me about it, but I was never fussed about getting it, until now. I'm super glad I decided to download it because I've been listening to music nonstop on it. 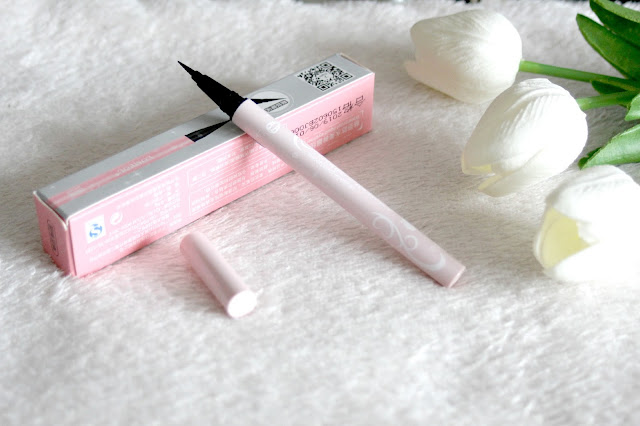 BornPrettyStore Eyeliner: I wrote a blogpost on this near the beginning of October here. This is my newest favourite eyeliner, I've been using it so much since I got it and it's made me love eyeliner again.
Also I have a discount code for BornPrettyStore.com so you can get 10% off an original priced item. Code: EMBH10

DASH Dolls: It's no secret that I'm OBSESSED with the Kardashians/Jenners, so when I heard that DASH Dolls was becoming a TV show, I was beyond excited. After watching the first episode in September, I instantly loved it. I love finding out about the different DASH Dolls because I didn't know a lot about some of them before. Durrani was my favourite DASH Doll for so long before and she still is. Nazy and Melody are two of my newest favourites.
If you watch DASH Dolls who's your favourites? 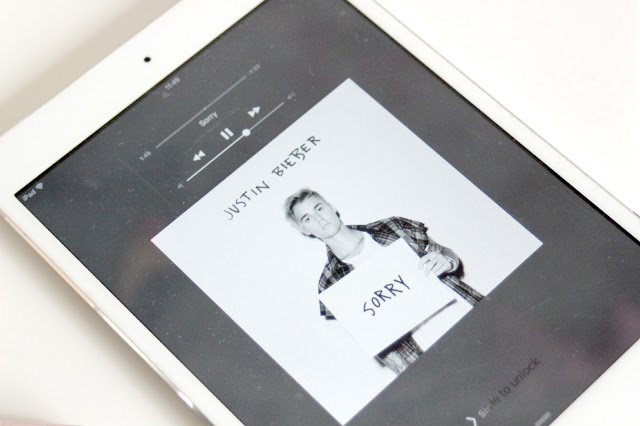 Justin Bieber 'Sorry': Nearly two weeks ago, Justin released another song from his album that comes out next week (so freaking excited) and I was SO excited to hear it. When they first played it, I impatiently waited listening to Capital FM to play it at the time they said they were going to, for the first time and it's AMAZING! It's definitely my favourite song. 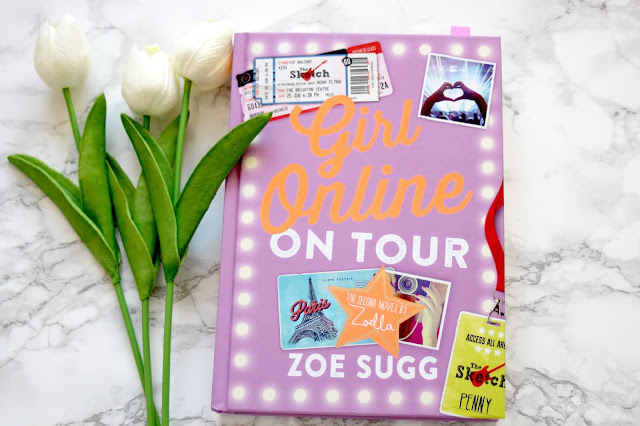 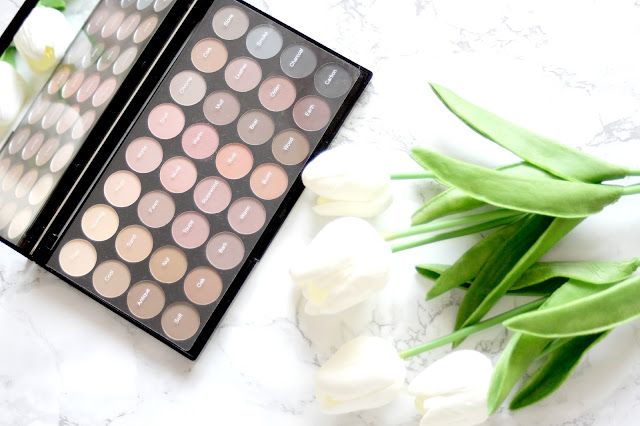 Makeup Revolution Palette: I uploaded a blogpost on this palette here. I've been loving this palette and I wanted to add some swatches here as I didn't in the original post. I didn't swatch all of the shades, but here's some of them. 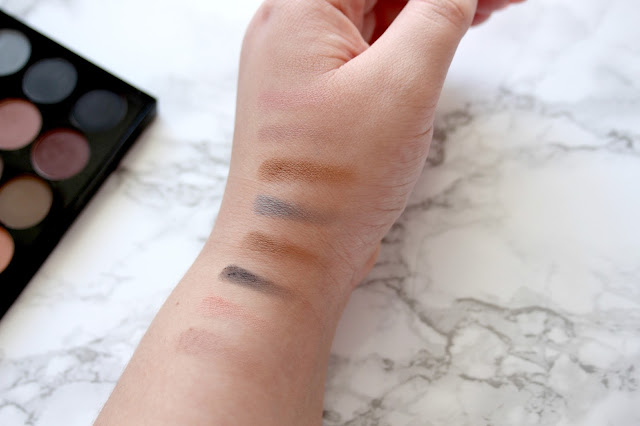 I woke up yesterday to 500 followers and I wanted to say thank you all so much, it means the world to me. Thank you for reading my posts, commenting lovely comments and following me. It makes me beyond happy:-) xx

Whats some things you've been loving this month?