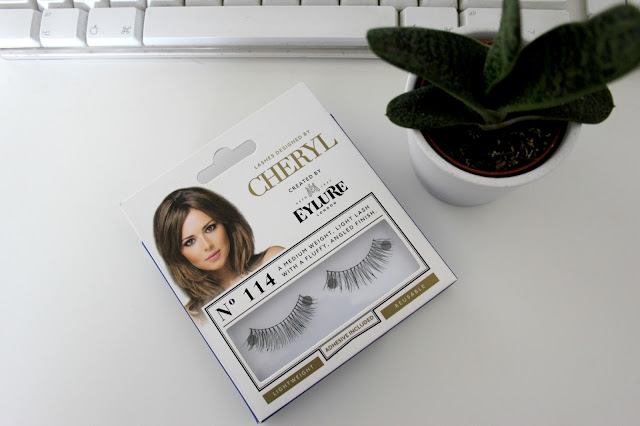 These are the first fake eyelashes that I've ever had, I got them at Christmas and have now realised that I actually really like wearing them. When I first put them on, my Mum actually put them on for me because I was so clueless and had absolutely no idea how to do it (although I now realise how simple it is)! At first I thought they were quite uncomfortable but that's because I needed to cut them down more and get them to the right size, but now they're fine that I've sorted them out. 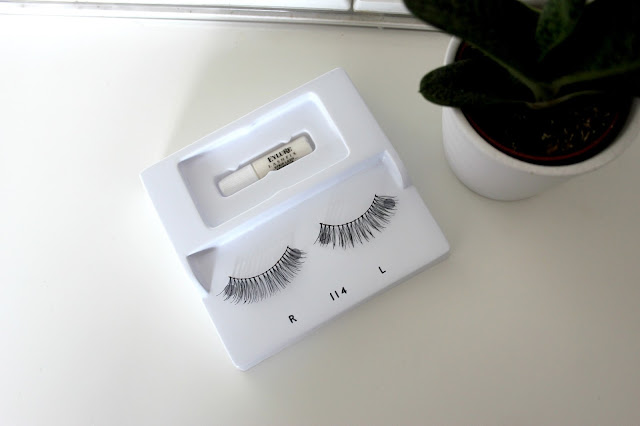 These eyelashes are really good and I love them, I like that they're reusable and they look so nice on. I haven't managed to put them on really well yet because as I said previously, this is the first time I've put them on myself. I definitely want to get some more fake lashes as these are soo good! 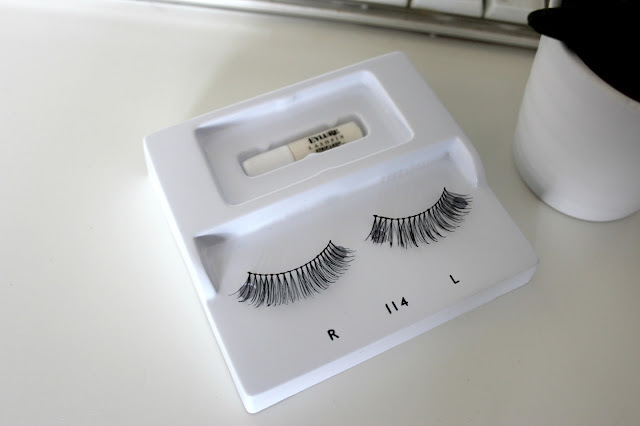