10 of my favourite YouTubers 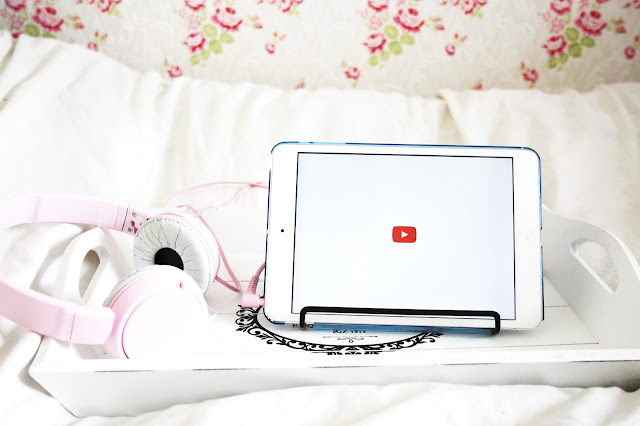 I love YouTube. I was never really one to watch YouTubers until 2013. My brothers would show me YouTubers videos, but up until the Summer of 2013, I only used YouTube to listen to music. The YouTuber I discovered myself was Zoella. I discovered Zoe on Instagram and then found her YouTube channel and since then, I've been addicted to YouTube. Watching other YouTubers inspired me to start my own channel that I absolutely love doing, I really enjoy it. I have a lot of favourite YouTubers, but here's 10 of them. 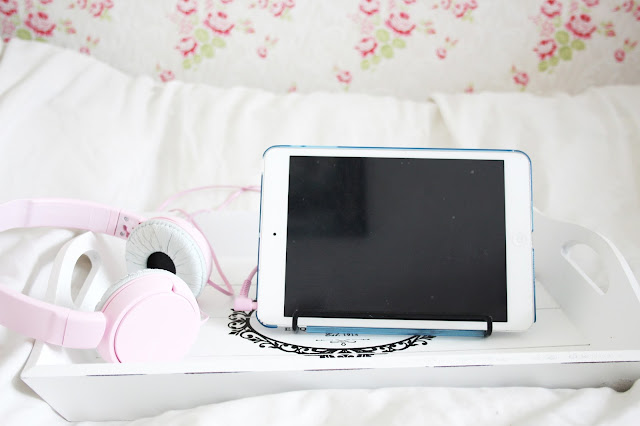