Hey everyone, I haven't done a chat post in a while and really wanted to do one. 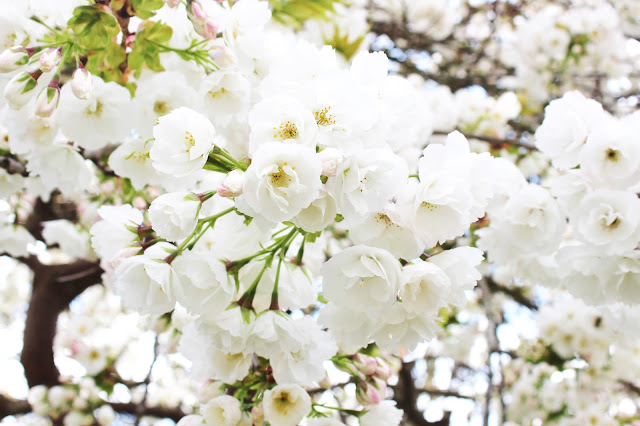 The first thing I wanted to speak about was my posts. I haven't really uploaded as often as I'd like nor have I uploaded 3 times a week (like I usually do). The reason is because I've disliked all the posts I had planned besides the few I've uploaded. I usually write my blogposts a week or two before I upload them and recently I've scraped around 9 posts that I had ready to upload. I didn't want to upload for the sake of uploading something and I'm slowly rewriting or writing new ones, but I've kind of ran out of ideas.

I want to add more nails, lifestyles, hairstyles and food posts onto my Blog, as well as still uploading beauty posts. I'm currently thinking and planning different blogposts to write and make. I think I want to do more tags as well. I'm just having a real block at the moment with writing and it's annoying. I want to write and I want to upload, but I'm kind of struggling with ideas! What do you do when you're stuck on what to write? 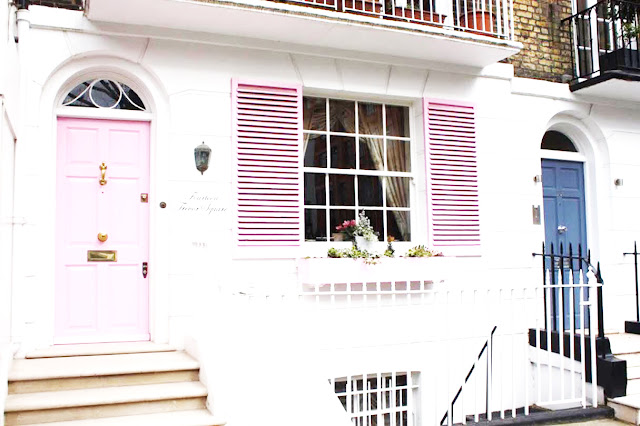 I also thought I'd share this house. After seeing this house on Freddy Cousin-Brown's Instagram, I had been trying to find out where this house was for ages. I'd been searching on Instagram to see if anyone had said where it was, but no one had. After searching for ages, I found where it was...It actually says on the house and I had no idea what took me so long to read what it said. Anyway, a few weeks ago my brother was in London with his friend and as he was in Knightsbridge, he went and found this house to take a photo of it for me, which I thought was so sweet! I had no idea he was going to take a photo for me, so it was really nice of him to do so. This is the cutest house and so pretty, I'd love a house with pink doors and pink shutters. This is definitely my dream house. Have you seen this house before? 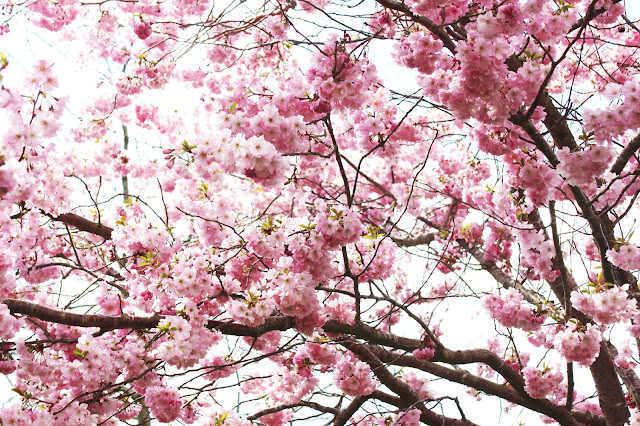 Snapchat bought out this new filter thing, so that you can put someone else's face onto your face and I'm obsessed with it. I turned myself into so many different people it's hilarious and I've been having so much fun with it. I actually did my one of my favourite YouTubers face (Jayde Pierce) and she retweeted and liked it hahaha. I think it's by far the best snap filter. I posted some on my Twitter and I love it haha. Is anyone else obsessed with it? 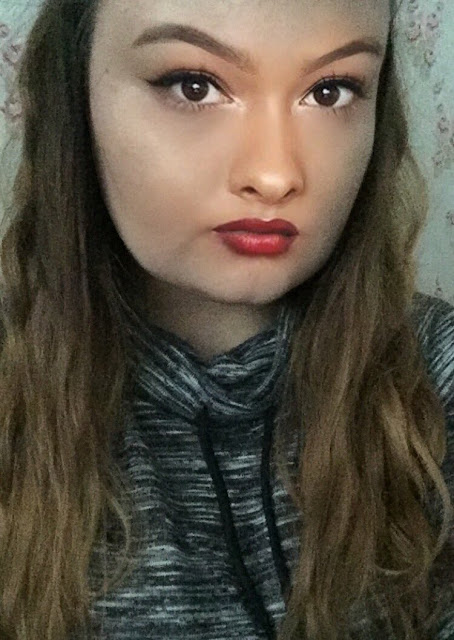